Why Regenerative Medicine is Going into Space 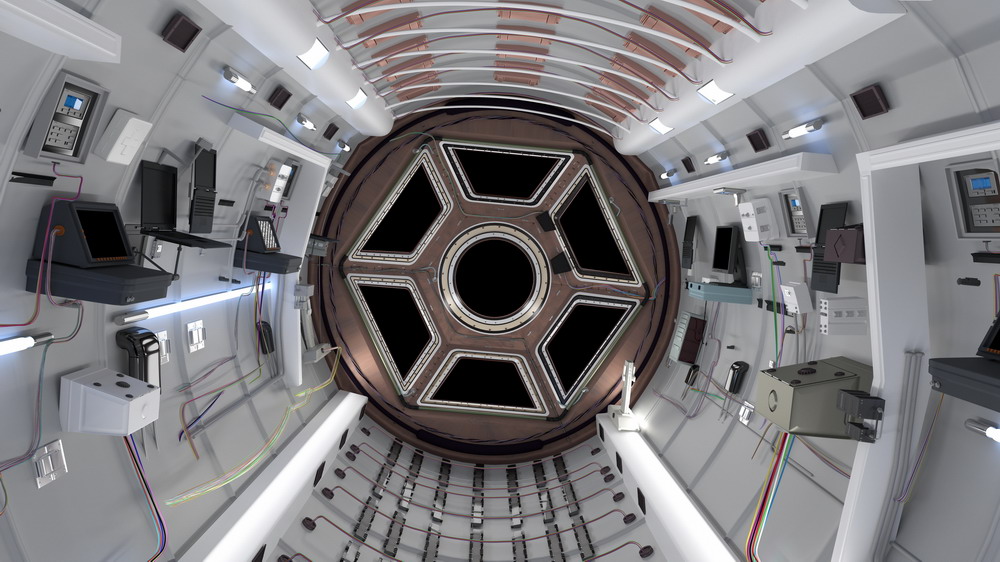 It’s no secret that the International Space Station (ISS) is home to all sorts of strange and interesting scientific experiments. Indeed, humankind has been conducting science experiments in space ever since the first manned spacecraft took to the sky. One of the latest iterations of such science is regenerative medicine in space.

Regenerative medicine is the science of using human stem cells to regenerate lost or damaged tissue. In theory, it should be possible to take certain kinds of stem cells and use them to generate virtually any form of tissue necessary. In practice though, it’s not so easy. That’s why the University of Pittsburgh and the ISS National Laboratory are teaming up to study some of the fundamentals of regenerative medicine in space.

Space offers the advantage of microgravity. The environment is one in which organisms at the cellular level often act and react differently than they do on earth. Sending a regenerative medicine into space is all about testing the effects of microgravity on cellular regeneration.

Research partners from Pitt’s McGowan Institute and the ISS National Laboratory will collaborate on a series of experiments to be developed on the Pitt campus. They will work on a schedule for getting those experiments into space, via the laboratory on the ISS. Ultimately, the goal is for the experiments to eventually lead to commercially viable regenerative medicine treatments.

Some of the experiments will probably look at the possibility of 3D printing human tissue in space under microgravity conditions. Cellular 3D printing is already possible on earth, but it is extremely complicated and not always successful. Why? Because 3D printing requires some sort of scaffold on which to print the tissue. Gravity also has an effect on both the scaffold and the tissue being printed.

Researchers want to know if it is possible to use 3D printing in space without a scaffold. If so, printing would be much more efficient and likely more successful. Yet nobody knows until it’s actually tried, so that’s one of the things researchers will be working on as they prepare ISS experiments.

Technology is the Key

There is a lot to be fascinated with in terms of sending regenerative medicine into space. At the top of the list is an understanding that technology will be the key to success. The thing is, science has already revealed what stem cells can do. What science hasn’t figured out is how to artificially coerce those cells to do what they do consistently, repeatedly, and safely. That’s where technology comes in.

We already know that multi-potent stem cells can regenerate to create any form of tissue that already exists within the same germ layer. It is easily observable in the lab. Now we need the technology to artificially encourage that behavior at the cellular level so that we can grow new tissue on demand.

Apex Biologix, a Utah company that deals in regenerative medicine equipment and supplies, says that technology has always been a driving factor in regenerative medicine. Something as seemingly basic as a centrifuge is what makes it possible for doctors to utilize platelet-rich plasma (PRP) and autologous stem cell therapies to treat musculoskeletal injuries.

It is technology that will drive the future of regenerative medicine in space. And once science figures out the right technologies, regenerative medicine is bound to take huge leaps forward. What is learned in space will almost certainly lead to great new treatments here on earth. That’s good news for people suffering from arthritis, dementia, multiple sclerosis, and a whole host of other diseases.

How to Properly Maintain a Mobility Scooter

What is IPL Skin Treatment and Can it Hep Me?

Most Caring Medical clinic in Bundoora

Main Reasons Why Medical Interpreters Are Very Important for Healthcare